The impact of lock-in effects on housing turnover 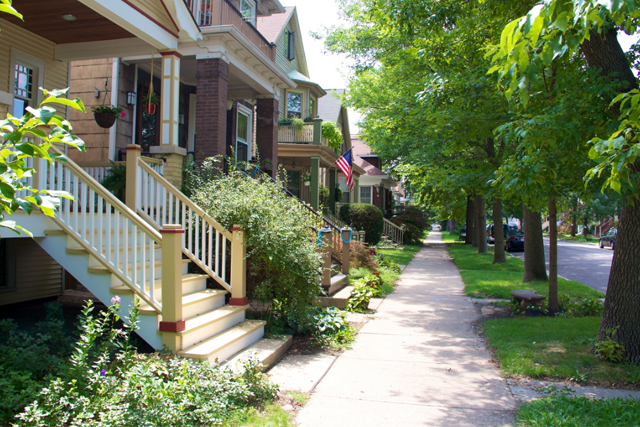 Between 2008 and 2012 almost 22 million U.S. homeowners refinanced their existing mortgages to take advantage of historically low interest rates. Refinancing unlocked tens of billions of dollars of savings and newly disposable income for these households, which helped stimulate the economy and boost consumer confidence. However, an existing mortgage with a low interest rate may act as a barrier to household mobility in an environment of rising interest rates, as is expected due to the continued pullback in the Federal Reserve’s quantitative easing policy. Housing turnover is essential to a healthy housing market and local economy, and reduction in turnover rates could slow what is an already delicate recovery in many markets.

The research brief, “The Impact of Lock-In Effects on Housing Turnover and Implications for a Housing Recovery” summarizes a new working paper by IHS researchers Patric Hendershott, Jin Man Lee, and James Shilling. It finds that rapidly increasing interest rates, along with negative equity, “lock-in” households to their existing mortgages and residences, which reduces housing turnover. Additionally, this research finds that a decline in housing sales due to increasing locked-in households will be greatest in the strongest housing markets, areas that have driven the housing market recovery. This combination of interest rate and equity locked-in households may represent a challenge to housing market stability and economic recovery in coming years.

Researchers at IHS analyzed the impact the number of locked-in households would have on housing turnover in Cook County. Then they developed a scenario meant to simulate the unwinding of the Federal Reserve’s quantitative easing policy in the coming years. In this scenario, there was an increase in house prices followed by a one percent increase in interest rates in each of the following three years. Results of this simulation found that even as rising house prices unlocked some underwater households, it was not enough to offset the number of homes that would become locked-in due to rising interest rates.

The summary research brief is available as a PDF here. The working paper, “The 2005-2011 Housing Boom and Bust: Impacts on Turnover and Implications for Recovery,” contains more detailed findings and methodology, and is available in full as a PDF here.