Three years after takeover, how have Fannie Mae and Freddie Mac benefited the U.S. Housing market? 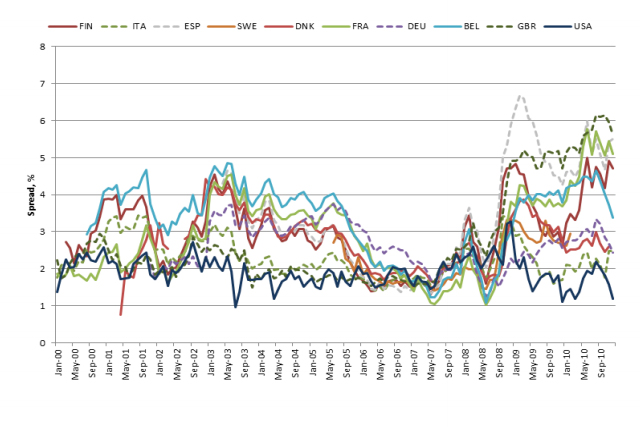 Assuming no change in house prices or housing demand, the simulations suggest that a public Fannie Mae and Freddie Mac have probably raised housing affordability in the U.S. by about 15% in the current environment. If instead housing prices are treated as endogenized, the analysis suggests that the rise in mortgage rates and fall in house prices net out almost to the same affordability. However, in the latter situation charge-offs and single-family residential loan delinquencies would have been much higher since house prices would have been lower.